Hello!  It’s been a long time since I made a blog post but I’m going to explain why by going into what has been going on with my health and has started a new journey for me.

A little background information on my health.  I have a genetic mutation called methylenetetrahydrofolate reductase (MTHFR) specifically the A1305C variant.  I have ADD and a learning disability similar to dyslexia.  I also have mild scoliosis.  I’ve had difficulty breathing occasionally for a while now, but I do not have asthma.  Braces were a nightmare to me which lead to me to having minor TMJ.  Also. because this is the internet and you all don’t necessarily know these things, I’m 5’10” which actually helped lead the doctor to my diagnosis.

My family and I are also on a natural path.  The world was created with everything we needed.  America in particular is turning to synthetics too much just because they’re new.  So many of them have a long list of side effects that are real.  When I say synthetics, I am talking about genetically modified organism (GMOs) and pharmaceuticals.   Just because our first choice is organic non-GMO food and natural alternatives to medicine doesn’t mean we wouldn’t or don’t ever eat junk food and take pharmaceuticals.  Of course, there is a time for pharmaceuticals and with how crazy our life is at the moment avoiding junk food is hard.  My mom is a doTERRA Wellness Advocate, which means her job is to teach people how to live naturally.

Whenever I say “us” or “we” it’s because my family is also on this journey with me because genetics.  🙂 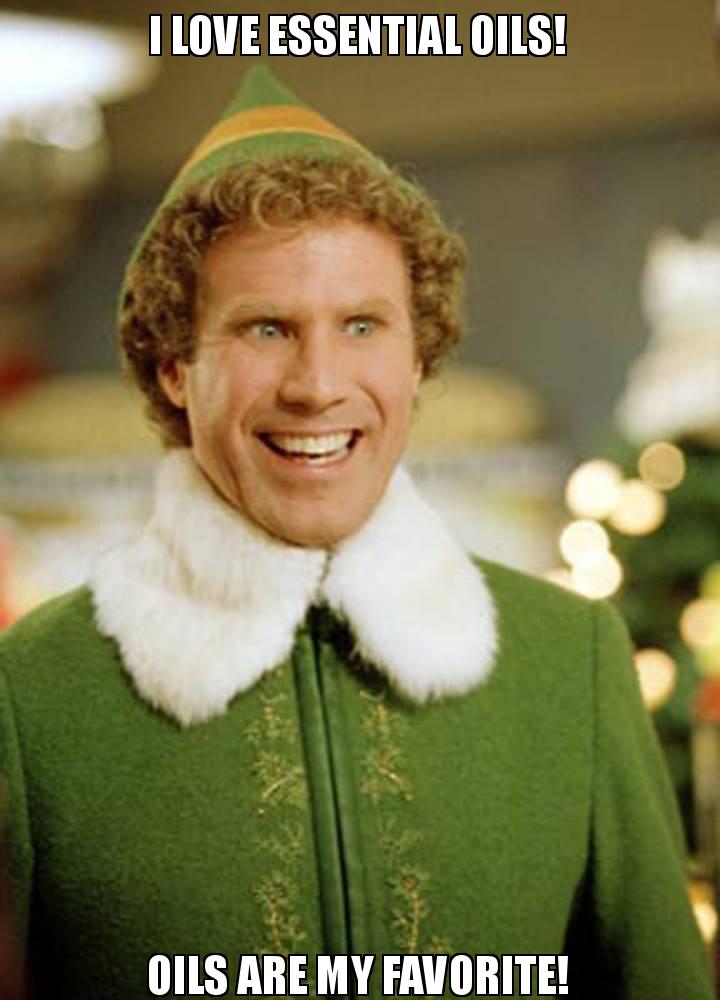 In the fall, I started experiencing problematic symptoms that lead us on this journey.  I say problematic because now that I know my diagnosis I can see I’ve had symptoms for a while.  My symptoms which I started to experience in September were high anxiety levels and insulin resistance.  At the time, I had no idea what was going on with my body.  The insulin resistance added to my anxiety and my anxiety was worse because my sleep was off because of my anxiety.  After going to the doctor, I learned that my memory was not up to normal standards either.  My official symptoms are: general anxiety, insulin resistance, memory impairment, insomnia, and headaches.  There were days when I just couldn’t do anything, still are sometimes.  After 6.5 years of drinking coffee one sip would make me shake and have panic attacks.

I, of course, did the normal thing and got a couple rounds of blood work done.  I also had an MRI (that was an experience, I’m also claustrophobic).  The blood work shown numerous things and the MRI showed that I had inflammation on my executive and cognitive function.  I was diagnosed with postural orthostatic tachycardia syndrome (POTS) and chronic inflammatory response syndrome (CIRS).  The big thing here is CIRS.  Essentially, POTS means whenever I stand up my blood pressure changes significantly and most of the time I get a head rush or feel like I am going to faint to some extent.

CIRS is basically saying I don’t detox toxins like a normal person.  Both of my parents are carriers for this gene and are affected by it (and thus my sisters too).  The diagnosis of CIRS led us to finding water damage in our house.  We have an old house.  It has been through many hurricanes being in Myrtle Beach.  The mould was the worst in my room.  None of the mould was visible in our house which means it is not as bad as it could have been.  As a home-schooler I spend a lot of time in my room as you can imagine.  To remediate our house, we have had to move out.  We all have moved around several times and have all lived under different roofs until recently. The remediation part of redoing our house is starting to end so we will get to stay there again soon.  Our house does need to be remodelled because of its age.  That will be happening this summer.  To remediate we had to get everything out of our house and into storage.  As much of that stuff as possible will be staying in storage since the remodel will be happening this summer.

Thank you for reading this.  It has been a crazy 7-ish months.  If you have any questions about this (because I know it’s confusing) either comment below (everyone will be able to see) or go to the about page where you can fill out a contact form (only I can see).  If I get a lot of questions I’ll answer them in one Q&A blog post, if I don’t I’ll put them in the next post about my health journey which I hope won’t come out too long from now.

Thank you for reading.

3 thoughts on “The Beginning of a New Journey”

Search Made by Maggie B